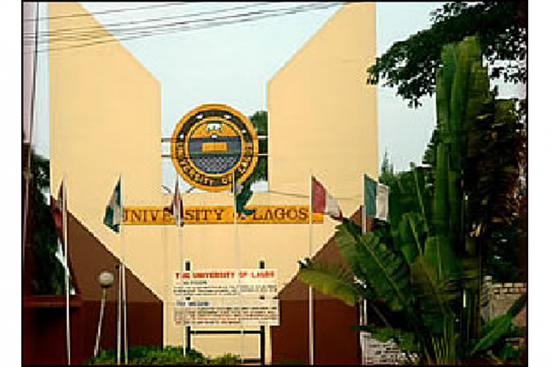 The University of Lagos has attracted at least   N5 billion from international agencies in the last one year to drive research activities. Prof. Dixon Akinleye, Chairman, Sub Committee (Abstract), made the disclosure  at a news conference in Lagos to announce the institution’s 14th Research Conference and Fair.

[dropcap]H[/dropcap]e said that the university would, at the  conference and fair, showcase a zero emission car invented from the funding.

The News Agency of Nigeria (NAN) reports that the conference will take place from Aug. 21 to Aug. 23 with the theme: “Automation and Artificial Intelligence: Opportunities for 21st Century Research and Development”.

Akinleye said that the foreign grants had gone a long way in supporting the university in its quest for more research activities and innovations.

“In the last one year, this university has attracted about N5 billion by way of external funding for research and development.

“One of such grants is for the invention of a zero emission car which is one of the things to be showcased at the forthcoming conference.

“Prof. Samson Adeosun, Lead Scientist, led a group of students from the Faculty of Engineering to achieve this feat.

“Also, part of what this grant has done for us as an institution is that some teams are looking at coming up with a solar refrigerator and cooler as well as solar incubator.

“We also have a group that has already developed a more efficient brake pad made from re-cycled materials.

“This too was carried out by students from the Faculty of Engineering (Metallurgical and Material) and supervised by Prof. Olumuyiwa Agunsoye,” he said.

According to the don, these feats, among other reasons, are why the university is ranked internationally as the best in Nigeria and the 12th best in Africa.

He added that activities such as the research fair are organised to position the university among the top three in the next three years.

He called on captains of industries and the general public to support and appreciate research by partnering with the institution, saying that research remained key to national development and growth.

“Research is big business. Government has been doing its bit but cannot do it all alone.

“There is need for collaboration between town and gown,” he said.

He described the conference and fair as olympic, adding that it would be more interesting as innovations by the university and partnering institutions would be showcased.

Some of the sub-themes at the event are Telecommuting, People and Organisational Outcomes, Ethical Issues in Artificial Intelligence Deployment and Digitalisation of Local Research for Global Impact.

NAN reports that Dr Dere Awosika, an Independent non Executive Director of Access Bank, would be the keynote speaker at the conference.

The conference is sponsored by the university, with Air Peace Airlines, Union Bank, Access Bank and Vitafoam Nigeria among others as co-sponsors. (NAN)

With more than 6000 COVID-19 cases reported in Africa, the virus is threatening fragile health systems on the continent. Infections are...
Read more
News

…As Sanwo-Olu Warns Against Complacency  As the world desperately battle against Corona virus, Lagos state of Nigeria on...
Read more
Nigeria

ŠKODA will before the end of this year celebrate its 125th birthday and 115 years since the company launched its...
Read more