Must Read: Questions and Answers about Electric Cars 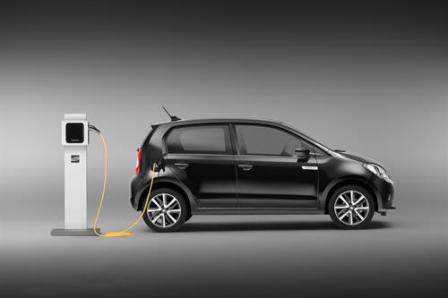 What’s the difference between a hybrid and a plug-in hybrid? What is their range? Where can you recharge them? The electric car is the future star of the automotive sector. In fact, in the first six months of this year its sales went up by 58%.

[dropcap]T[/dropcap]his new mobility system raises questions among future users which we answer below.

What kinds of electric car are there?

There are three kinds of vehicles that run on electricity to a greater or lesser extent. Firstly, the dual engine hybrid, with a primary combustion engine and an electric motor, where the battery recharges when the vehicle reduces speed.

Secondly, the plug-in hybrid, where the battery can also be recharged directly by plugging it in. Finally, the 100% electric car, with an exclusively electric engine and plug-in rechargeable battery. According to the European Commission, sales of zero or low emission cars as of 2030, those that emit less than 50 grammes of CO2 per kilometre – must amount to 40 % of the total. For 2025 the goal is 20%.

Where can you recharge them?

Recharging points are either public or private. Any user can have a charging station installed in their personal or communal parking garage as long as it is carried out by an authorised professional and meets all legal requirements.

In fact, it is estimated that 70% of all recharging takes place at home and at work. In any event, if you need to recharge the car on the road, the power supply network is growing every day. There are now about 100,000 charging stations in the EU and by 2025 the European Commission expects this figure to increase 20 times, up to 2 million stations. 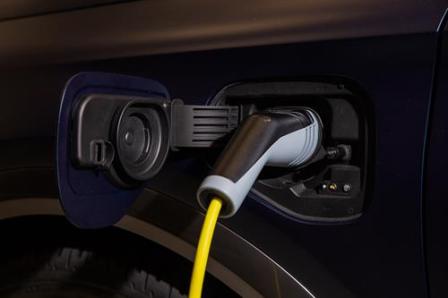 Recharging time is also gradually going down. For example, the SEAT el-Born will feature a range of 420 kilometres after recharging for just 47 minutes. And on top of this, the implementation of ultra-rapid charging points will fully charge the batteries in only ten minutes. To make long trips easy, next year Europe will have a network of 400 quick recharging stations (350 kW) located every 120 kilometres.

How long is its average range?

The batteries provide a range of between 200 to more than 400 kilometres. With the SEAT el-Born, the range will be up to 420 kilometres without recharging. Their duration will depend on how the car is used, as unlike cars equipped with a combustion engine, electric vehicles consume less in city driving. “We are currently preparing a product portfolio that will enable choosing the range according to the expected use of the vehicle, so there will be different battery capacity options to meet the needs of all kinds of users”, says Josep Bons, the head of electric and electronic development at SEAT. In this regard, SEAT is going to launch 6 new electric and plug-in hybrid models by the beginning of 2021. 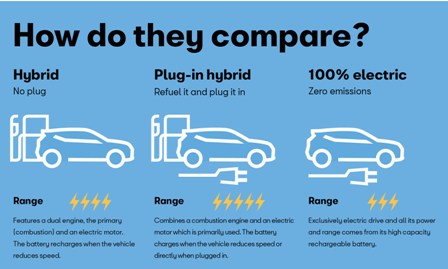 They are considered zero local emissions vehicles by the very definition of an electric car. In addition, they are also more sustainable from the standpoint of the vehicle’s global life cycle, producing from 17% to 30% fewer emissions when compared with a diesel or petrol vehicle. “And if the battery is also recharged with sustainably produced energy, such as wind or solar, then emissions amount to nearly 90% less than those of a conventional car throughout its entire life cycle”, Josep emphasises.

Several incentives are being applied in Europe in order to promote the purchase and use of zero local emissions vehicles. In some countries, such as Norway, there is a direct tax reduction when buying an electric vehicle. In Germany, France and Spain there are buying incentives and many European cities offer specific benefits including free parking and tolls, privileged access lanes and free access of these vehicles to restricted traffic zones.

Is it more expensive than a conventional car?

Electric vehicles are getting increasingly affordable. In fact, SEAT and the Volkswagen Group are committed to making electric cars “for millions of people rather than for millionaires”. Technological improvements help lower the price on electric models. For example, the cost of the batteries has gone down by 80% in the past decade.

Another thing to factor in is that the cost of electricity is considerably lower than that of petrol or diesel. Furthermore, it is estimated that it only costs a third as much to maintain an electric car compared to a vehicle equipped with a conventional engine. And finally, buyers in most countries can be eligible for public grants or tax reductions when purchasing an electric car.

Ford has designed a new heated software enhancement to pilot with its Police Interceptor Utility – one that law enforcement agencies...
Read more
Features

Rolls-Royce Motor Cars early this month (May 4th) recorded another chapter in its long story It was on this day in...
Read more
Features

In the year 2000 Hyundai Motor introduced its first-generation Santa Fe, making the company one of the pioneers in the SUV...
Read more