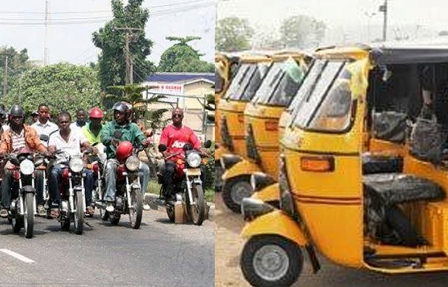 [dropcap]E[/dropcap]ye witness informed Motoring World of Serious fight and shooting at  Ijora olopa, where armed police were said to exchange bullets with Okada and Tuk-tuk riders.

In the early hours of Monday, the rioters targeted BRT buses conveying paying passengers to work, pelted the buses with stones, which left several buses with broken side glasses and damaged body.

It would recalled  that the Lagos State Government on Jan. 26 announced that it would commence enforcement of the extant Transport Sector Reform Law 2018 from Feb. 1, which prescribes ban on operation of motorcycles (okada) and tricycles (keke) in some local government areas and local council development areas.

The state government also listed highways, bridges and roads where the law also banned motorcycles and tricycles from operating in the state.

… Scales down Lagos Operations Reacting to the global outbreak of the Corona virus, which has been declared...
Read more