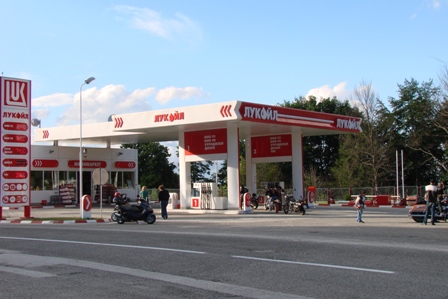 A Macedonian drove six hours across Italy and into Germany before noticing he had left his wife at a petrol station.

[dropcap]L[/dropcap]jubomir Ivanov , 35, only realised he had forgotten wife Iskra, 37, when he got a call on his mobile from police to say she was still waiting for him at the petrol station near Pesaro, in central Italy.

He said, ‘I filled up the tank with petrol, paid and then just drove off. I was very tired and not thinking straight.

‘She usually sits in the back seat so I didn’t really see she wasn’t there, until I got a call when I was already in Germany.’

Mr Ivanov immediately drove back to Pesaro to pick up his wife so they could resume their holiday.

‘I had a lot of apologising to do, ‘he said.

Courtesy of: Will and guys humour