Geely Automobile to Acquire 34.02% of the Shares of Renault Korea Motors 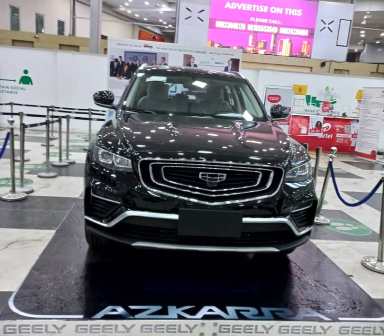 As contained in a media statement released on Thursday, the latest development was subsequent to a framework agreement signed in January 2022 between Renault Group and Geely Holding Group.

“Renault Group remains the majority shareholder in RKM and will continue to fully consolidate the entity.”

The new vehicles will be produced at the current Renault Korea Motors facility in Busan, South Korea, with volume production forecast to begin in 2024.

“Renault and RKM will contribute their cutting-edge technologies, expertise in design and customer experience, to exceed the local market expectations.

“The new product range will be sold through the existing RKM sales and aftersales network. RKM after sales have been ranked the first for six consecutive years until 2021 in the domestic automotive consumer survey of Consumer Insight.”

“Both companies are fully committed to Renault Korea Motors by introducing new product portfolios that will lead to greater market share in the South Korean domestic market whilst exploring export market opportunities,” it added.