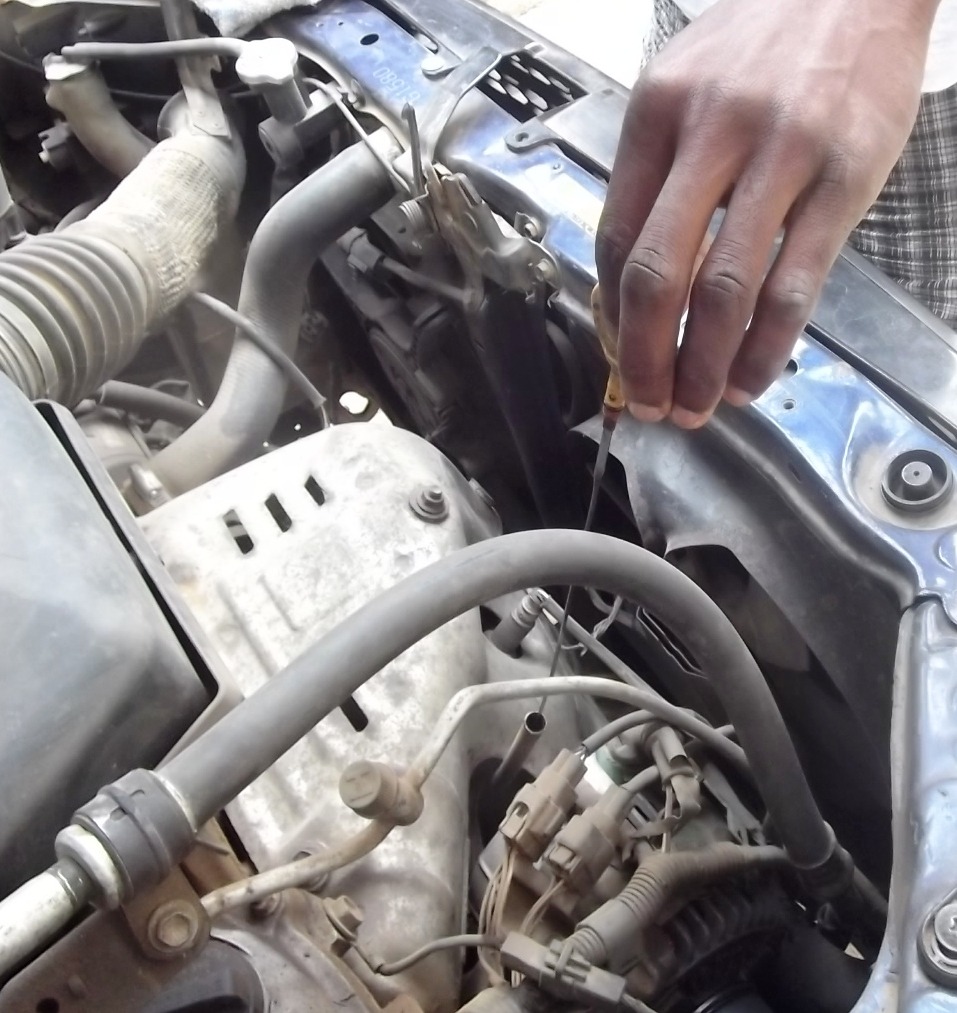 Instead of following manufacturers’ specification as regards automobile maintenance, many motorists go by their initiatives, doing it too often or too late against manufacturer’s recommendations. On either way, such motorists loose. How? Join FEMI OWOEYE in the clinic..

[dropcap]W[/dropcap]hen about a decade ago,  I visited the Kia’s central workshop at Kia Plaza in Lagos, my curiosity was aroused, when I saw a number of brand new vehicle engines being overhauled, engines of brand new vehicles bought less than 18 months earlier. I asked questions. My respondent attributed the development to Nigerian motorists’ disregard for simple maintenance guidelines. According to him, manufacturer’s specification for some of those vehicles is that first service should be carried out after 10,000 kilometres.

“But some would run the vehicle for as long as 40,000 kilometres without doing the first servicing. How would the engine not develop 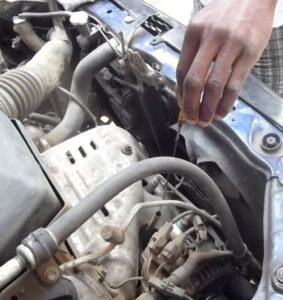 It was that experience that warranted my putting together this edition of Motoring World’s auto clinic. So motorists, welcome on board. Let’s begin this way. How often do you service your vehicle? Have you ever taken the pain to find out the manufacturer’s specification?

Primarily, vehicle servicing entails oil change. And from what I have discovered over the years, vehicle service interval in Nigeria could vary from motorists to motorists. Though it is your vehicle, you have to abide by the maintenance guideline specified by your brand’s maker. Otherwise, the vehicle might not last. What I observed years past was that while some motorists would service their vehicles every month, some would rush to the mechanic as soon as they gauge the engine oil level and discover that the oil colour has turned darker. Those who engage in either of the two examples are merely wasting money.

You must have noticed that whenever you change your oil and plugs, mechanics or workshop rats (apprentices) are interested in keeping the oil or plugs. What do you think they do with your oil? It is sold to the less privileged or those, who have average knowledge of lubricant technology.

Modern day lubricants are made up of base oil and various additives for cleaning, cooling, prevention of metal-to-metal contact, etc. That will be treated in one of the future editions of Auto clinic.

Truly, additives in lubricants do not last forever. Engine oil wears out as its additives are used up in performing their functions.

The oil in the sump, while performing its many functions, to protect the engine from harmful effects of contamination, becomes more and more loaded with those waste products, some of which cannot be trapped by a filter. Oil filters help, if properly maintained. But they do not prevent varnish deposits, sludge or corrosive wear caused by liquid contaminants, which will pass through the filter. There is only one sure way to remove contaminated oil from your engine, and that is by changing the oil as at when due, according to the manufacturer’s recommendation.

The average servicing interval recommended for oil change is after 9,500 km. When the oil is changed, the filter should also be renewed. Sometimes, the filter and element are integral in a “throw away” unit. In this case, the unit is simply unscrewed and discarded and a new filter unit screwed into place. Sometimes, the filter element in the filter is renewable. But before we go into details of oil change procedure, note that what is most important is following strictly what auto manufacturer s specify.

As for any car you buy, be it brand new or fairly used, one easy way to avert trouble is not to compromise what the manufacturer specifies as to what grade of oil to use and at what interval the car should be serviced. For instance, while Audi recommends that after purchase, first service must come up after running the car for 16093 km, subsequent service can also come up after every 16093 km. Whereas Daimler Chrysler recommends that Chryslers and Jeeps must be serviced after the first 12070 km and subsequent services after every 24140 km.

interval, depending on the style with which car is driven)

How to Spot Counterfeit Auto Parts

Since counterfeit auto parts continue to be a problem, the team at GMB North America created this infographic to help protect both customers and...
Read more
Auto Clinic

Love Your New Car: The Nuts and Bolts of Car Maintenance

So you bought a new car – complete with the new car smell, gadgets, the shimmering paint-job, the freedom only a new car can...
Read more
Auto Clinic

NEIL WORTH(GEM road safety officer) Every child needs to learn how to use the roads safely, whether walking or cycling, and later when driving. But...
Read more