Iranian officials on Sunday said they were optimistic that a seized British-flagged oil tanker would be released soon. “We are in the final stage of legal investigations and hope that they will soon be completed and that the tanker will be released,” Foreign Ministry spokesman Abbas Musavi told the news channel Khabar.

The spokesman did not say exactly when the investigations will be completed.

Iran’s Revolutionary Guards impounded the vessel Stena Impero in the Strait of Hormuz in mid-July.

According to Iran, the ship had violated local regulations.

A court in the port city of Bandar Abbas is dealing with the case.

The Foreign Ministry said on Wednesday that seven of Stena Impero’s 23 crew had been released.

On July 4, the Iranian oil tanker Adrian Darya 1 was captured off the British overseas territory of Gibraltar on suspicion of violating EU sanctions against Syria.

It was released after more than six weeks by Gibraltar’s Supreme Court, the U.S. claims it went to Syria after all.

“The ship is somewhere in the Mediterranean, has already sold its oil on board and the owner will now decide how to proceed with the tanker,” Mussawi said but did not elaborate to whom the oil was sold.

Iran is a key ally of the regime of Syria’s President Bashar al-Assad. 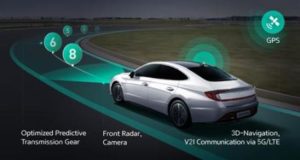 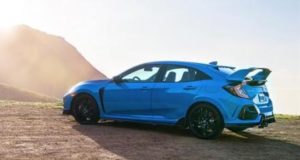