The Commissioner of Police in Enugu state, Mr Sulaiman Balarabe, on Sunday, said that the police have been tracking some individuls suspedted to be the killers of a Catholic Priest, Rev.-Fr. Paul Offu. Balarabe made the disclosure on Sunday in an interview with the News Agency of Nigeria (NAN) in Enugu, while speaking on the efforts of the command to arrest the suspects .

Offu, who was the Parish Priest of St. James Greater Parish, Ugbawka in Nkanu East Local Government Area (LGA) of the state, was allegedly killed on Thursday evening by yet-to-be identified gunmen. 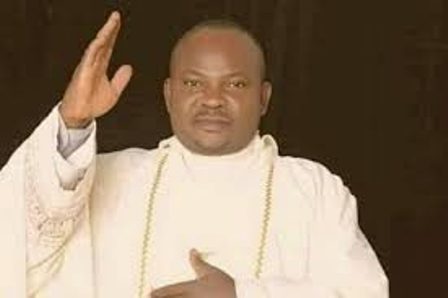 He was reportedly shot and killed on the Ihe-Agbudu Road in Awgu LGA.
The police chief said: “We are still tracking some individuals believed to be connected with the crime.

“However, soon, we will make arrest of some suspects.”

He appealed to residents of the state to assist security agencies with useful information that could help in apprehending the hoodlums.

NAN reports that at least 200 Catholic priests in the state marched round the major streets of Enugu metropolis on Friday, dressed in their cassocks, to protest the dastardly act.

The clergymen took their protest to Gov. Ifeanyi Ugwuanyi, who subsequently convened an emergency joint security meeting of the Heads of Security Agencies in the state.

Decisions reached at the meeting included a joint aerial surveillance and patrol of forests in the state and thorough investigation of persons returning unauthorised firearms to the command within three days. (NAN) 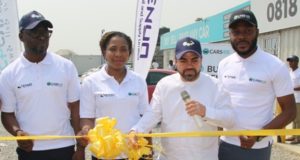 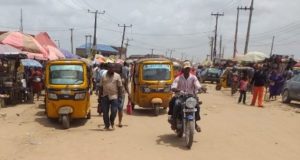 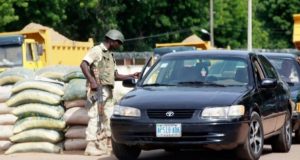