Performance Car Show is bringing yet another brand new feature to the 2018 event in the form of the Social Influencer Hangout. 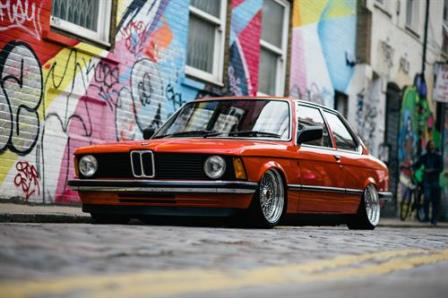 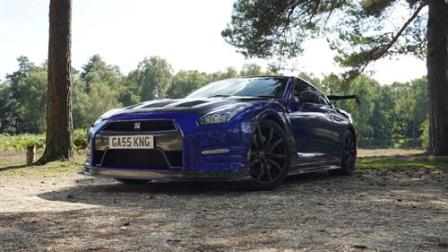 For the very first time, the National Exhibition Centre (NEC) will host a dedicated area for stars of social media and the internet, allowing fans to ask questions and gain a valuable insight into their lives, as well as watching them film their latest segments for the internet.

Shmee150, QueenB, Archie Hamilton, Gaskings and Baron Von Grumble will be on location at the NEC over the weekend at the Performance Car Show, armed with the very tools that made them stars: their wheels.

Baron Von Grumble’s BMW S 1000 RR Sport is sure to enjoy plenty of attention, while Shmee150’s ferocious Mercedes AMG GT R with its Topaz Detailing PPF will be a treat for visitors.

The black Mercedes boasts 585hp and 700Nm of torque, propelling it from 0-62mph in just 3.6 seconds, with a scintillating top speed of 198mph. 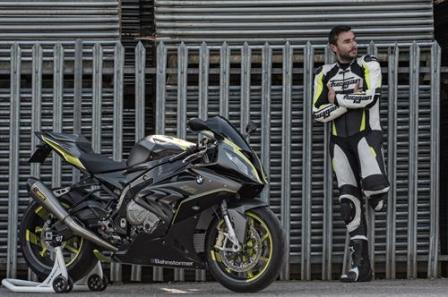 QueenB’s comprehensively customised 1983 BMW e21 316 will bring something for classic car fans in attendance, plus Archie Hamilton’s Audi R8 V10 Plus and Gaskings’ Nissan GTR will also be on display.

The stunning 316 has been the subject of a full respray in its original Hennarot red colour scheme, while the interior benefits from a number of interesting touches, including the latest 3P management kit wired into the dash.

Kate Woodley, Show Director, said: “Having the new Social Influencer Hangout at the Performance Car Show adds yet another string to the event’s bow – allowing visitors to get up close and personal with their heroes and find out all about what goes into making engaging online content. In some cases, the wheels are as famous as the stars, and having these models on show at the NEC will be fantastic.” 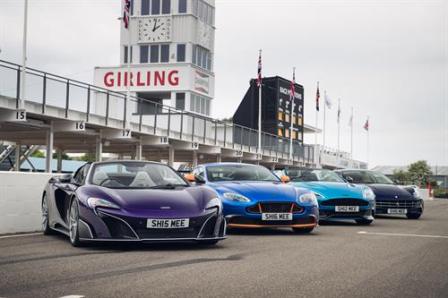 Make sure you don’t miss out on the chance to meet the influencers and their wheels on 13th – 14th January 2018 at the Performance Car Show, taking place at the NEC in Birmingham, by buying tickets at www.performancecarshow.com. 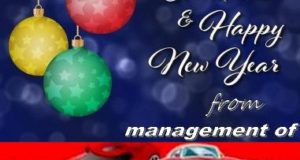