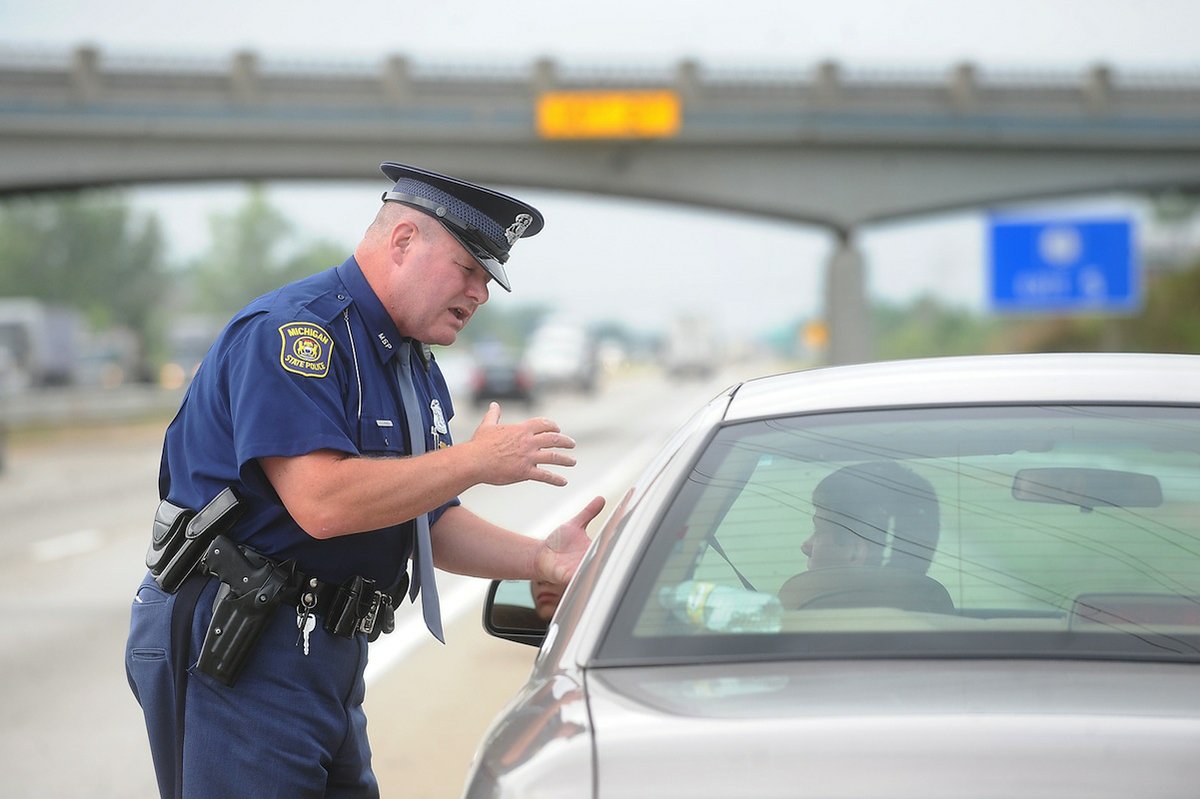 [dropcap]A[/dropcap] police officer pulls a guy over for speeding and has the following exchange:

Officer: May I see your driver’s license?

Driver: I don’t have one. I had it suspended when I got my 5th DUI.

Officer: May I see the owner’s card for this vehicle?

Officer: The car is stolen?

Driver: That’s right. But come to think of it, I think I saw the owner’s card in the glove box when I was putting my gun in there.

Officer: There’s a gun in the glove box?

Driver: Yes sir. That’s where I put it after I shot and killed the woman who owns this car and stuffed her in the trunk. Officer: There’s a BODY in the TRUNK?!?!?

Driver: Yes, sir. Hearing this, the officer immediately called his captain. The car was quickly surrounded by police, and the captain approached the driver to handle the tense situation:

DPO: Sir, can I see your license?

Driver: Sure. Here it is. It was valid.

DPO: Whose car is this?

DPO: Could you slowly open your glove box so I can see if there’s a gun in it?

Driver: Yes, sir, but there’s no gun in it. Sure enough, there was nothing in the glove box.

DPO: Would you mind opening your trunk? I was told you said there’s a body in it.

Driver: No problem. Trunk is opened; no body.

Captain: I don’t understand it. The officer who stopped you said you told him you didn’t have a license, stole the car, had a gun in the glove box, and that there was a dead body in the trunk.

Driver: HA! Oh boy, that’s a good one. I’ll bet he told you I was speeding, too!