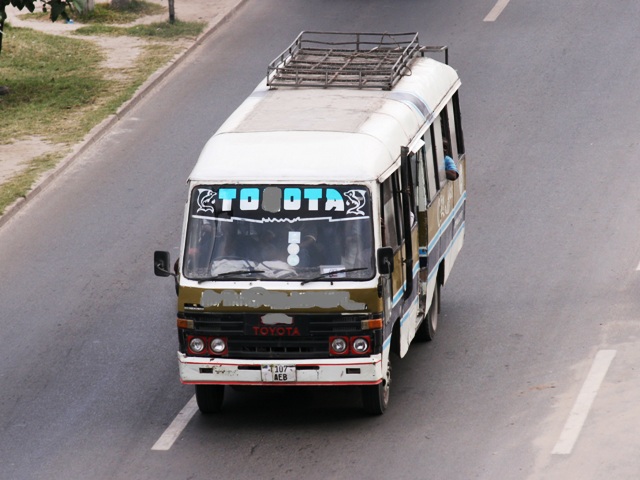 [dropcap]O[/dropcap]n the way to visit his son in Ota, Ogun State of Nigeria, an elderly man travelled from hinterland and got down in Lagos. From there, he boarded a civilian bus, which he believed was heading for where he was going.

Before the bus got to its destination, the old man had fallen asleep. After all passengers had alighted, the conducted woke the man up and the following conversation ensured between them.

Old Man: Is this Ota?

Conductor: No, this is Ajegunle. Are you going to Ota?

Old Man: Yes I’m going to Ota, and your bus suppose to go to Ota

Conductor: No papa, you entered a wrong bus

Old man: Don’t be stupid. I’m educated, and I know what I’m doing. Why would you print To Ota on the front and back of your bus, when you don’t ply that route?

Conductor: Where sir, show me, we don’t print anything like that on this bus.

At this time, the driver joined the discussion, and the old man conducted them both to the rear end of the bus, where he showed them the word: TO OTA

Old Man: You see? You changed your route. And if this is how you cheat and confuse passengers, you won’t go unpunished this time.

The driver and conductor burst to laughter, while the old man looked at them with stony face. The driver eventually spoke.

Driver: Papa, I’m sorry, what you saw is the brand name of the bus. This is a civilian TOYOTA bus. Its letter Y came off, thereby leaving TO…OTA. You should have asked the conductor, where the vehicle was going.