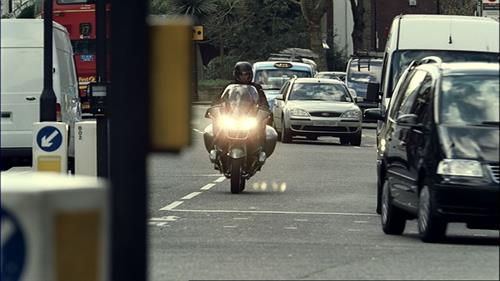 This week’s tips are all about how to filter through traffic safely on a motorcycle.

[dropcap]N[/dropcap]o matter if you’re a new rider who’s nervous about filtering, or an experienced motorcyclists, it’s always good to be reminded of the following key tips:

One of the biggest advantages of a motorcycle is the ability to make progress through traffic. Despite thoughts to the contrary, it is not illegal and the Highway Code references it in a number of areas.

Staying safe must be your main priority and understanding where planned filtering becomes dangerous overtaking will help with this. The best motorcycling advice ever is just because it fits doesn’t mean you should put it there.”

A new research has revealed that almost 1.1 million unroadworthy vehicles are set to return to the UK’s streets as the...
Read more