According to the automaker in a statement released on Friday, affected vehicles are equipped with power seats and may have seat frames with sharp edges.

“Customers,” it warned, “could come in contact with the sharp edges when reaching between the power front seat and center console, presenting the risk of injury.

Ford revealed that not less than 31 motorists has sustained hand injuries attributed to this condition.

Although Ford says this action affects 311,907 vehicles in the United States and federal territories, 23,380 in Canada and 3,045 in Mexico, indications are many Nigerian motorists might be victims, as Ford Explorer from United States is one of the popular imported used vehicles that yearly flood Nigeria.

And they might not be able to benefit from the recall, as the cars are mostly procured via grey import.

Dealers will install flocked tape to the exposed edge and tab on the inboard side of the power seat frames. Customers are advised to use caution and avoid contact with the seat frame edge until the repair is completed. The Ford reference number for this recall is 19S29. 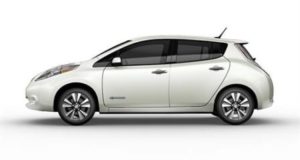 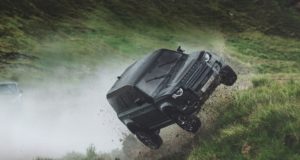 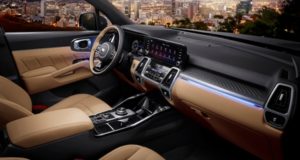