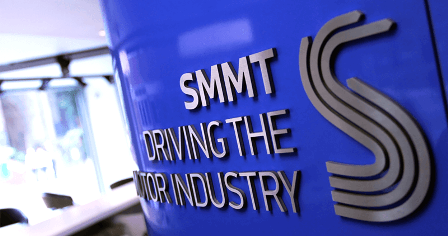 The British Society of Motor Manufacturers and Traders (SMMT) has lauded the government of United Kingdom for provision of emergency funding support to the nation’s automotive industry and other businesses, which have been in survival battle as a result of Corona Virus

To prevent the coronavirus outbreak from bringing the UK economy to its knees, the country’s Chancellor, Rishi Sunak, early last week announced state-backed loans of at least £330bn of tax breaks and other measures worth £20bn to protect companies and households suffering amid the economic collapse triggered by the virus.

In a media statement released on Friday, the SMMT described the government’s intervention as a huge relief.

It stated: “The Chancellor’s unprecedented package of emergency funding and tax support will come as a huge relief to automotive companies of all shapes and sizes as they battle to safeguard their businesses and support thousands of workers and their families who otherwise face hardship.

As Corona Virus hurts further worldwide, not less than 99% of UK automotive output is now halted, meaning thousands of businesses are counting their future, not in months or weeks, but in days. The SMMT called on the government to implement the announced measures swiftly.

“And will work closely with government and our members to keep this critical and fundamentally competitive sector alive,” it added.

British government additional supports to businesses include unlimited loans and guarantees to support firms and help them manage cashflows through this period.

To ensure that businesses have access to the funds they need, the government is providing support for liquidity amongst large firms, with a major new scheme being launched by the Bank of England to help them bridge Coronavirus disruption to their cash flows through loans.

It has also increased the amount businesses can borrow through the Coronavirus Business Interruption Loan Scheme from £1.2 million to £5 million, ensuring businesses can access the first 6 months of that finance interest free, as Government will cover the first 6 months of interest payments, including new legal powers in the Covid Bill enabling us to offer whatever further financial support we think necessary to businesses.