Home Features Why Death of Internal Combustion is Imminent-Research
Features

Why Death of Internal Combustion is Imminent-Research 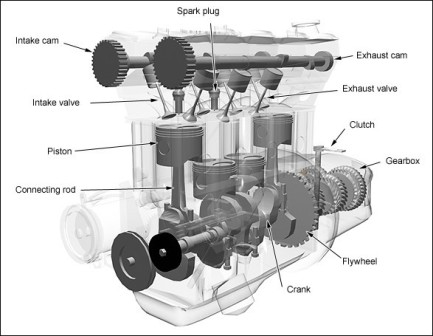 Electric aircraft have got there. Cars next. With no road resistance, the best electric aircraft, the Bye Aerospace eFlyer, achieves 1000km with its solar wing option. This range will be the final nail in the coffin of internal combustion cars. It is longer than some of them offer. 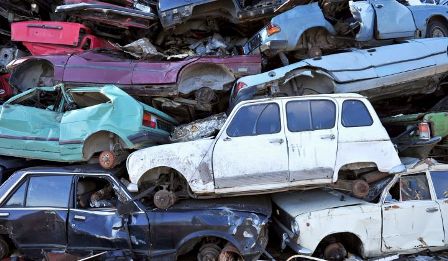 1000km range for an electric car calls for four essentials: lowest drag factor and weight, most efficient drive train and solar bodywork. Elon Musk has promised 1000km range for the next Tesla Roadster and the Lightyear One solar car will be in production with 800km range next year. Both will have an eye-watering price but Lightyear intends to come down market.

Hanergy showed back in 2016 that expanding panels of highest efficiency can give 1-1.5kW, enough to eliminate plugging in entirely for light car users. Tesla could use its falcon wing door technology to make solar panels unfolding on a parked car that never hit anything.

The Chief Engineer of Toyota Prius said he dreams of a car powered by the sun and Toyota is now starting trials using exceptionally efficient photovoltaics but, like Light year One, no expanding panels at this stage. The Prius is merely a test bed. Research and development organization NEDO and solar panel supplier Sharp are assisting, results being shared. The project started at the end of July.

The solar cell modules will be integrated into the roof, hood and tailgate of some Prius PHEVs to improve the range and fuel efficiency.

The tests will take place in Japan, for example in Toyota City, Tokyo, but also in other regions. The two project partners hope to simulate different conditions. The information will help in the development of a solar charging system for appropriate cars.

Toyota reveals that the cells have conversion efficiency of over 34% giving 860 watts. That is 4.8 times the output of the partial solar roof on the current Prius Prime. However, the standard consumption of the Prius-PHEV is 7.2 kWh/100 km – the future lies with solar vehicles achieving much better than that.

The rise of COVID-19 and the consequent measures taken to stop the spread have resulted in completely different working conditions for...
Read more

With time to spare and nowhere to go during lockdown, many classic-car owners have seized the opportunity to finally make progress...
Read more

How to Control your Emotion on Wheels during COVID-19

Coronavirus has caused stress levels and personal pressure to soar. Whether it is concern for loved ones, pressure of a job losses...
Read more

The London Concours, presented by Montres Breguet, will gather a collection of the most beautiful and innovative soft-tops ever, paying special attention to...
Read more
Load more